The Tesla Cybertruck is radical, to say the least. But despite Tesla CEO Elon Musk’s vision to position it as a futuristic and “insane technology bandwagon” (via Twitter), the Cybertruck has barely moved any closer to actually being out of the post-apocalyptic future and teleporting into the present. Since its announcement in 2019, the Cybertruck has been in the news for facing several production delays, and even two years later, the problems don’t seem to see any closure.

Tesla has pushed back the production of the Cybertruck once again, and the company now aims to start building the pickup truck in early 2023, according to Reuters. The publication states new changes in the design and the addition of new features are to be blamed for the delay.

Tesla had initially planned to start production of the Cybertruck in the later part of 2021. However, as of August 2021, the plans had been shifted forward to 2022, as spotted by a user on Twitter.

A month before the change in timeline caught the attention of enthusiasts and users who had bet $100 on pre-booking the Cybertruck, Tesla had cited its “progress” towards production but declined to share any detail about the actual production timeline. During Tesla’s earnings call for Q2 of 2021, Lars Moravy, Tesla’s vice president of engineering, told Electrek the Cybertruck was to move into beta phase later in 2021 but the company was prioritizing the production of Model Y over it.

Later on, in 2021, the Cybertruck’s production timeline hit another speedbump when Tesla removed any references about the availability of the pickup from its website. The removal suggests a further delay which seems to have been corroborated by the latest report from Reuters.

Tesla’s new production timeline to be announced on Jan 26 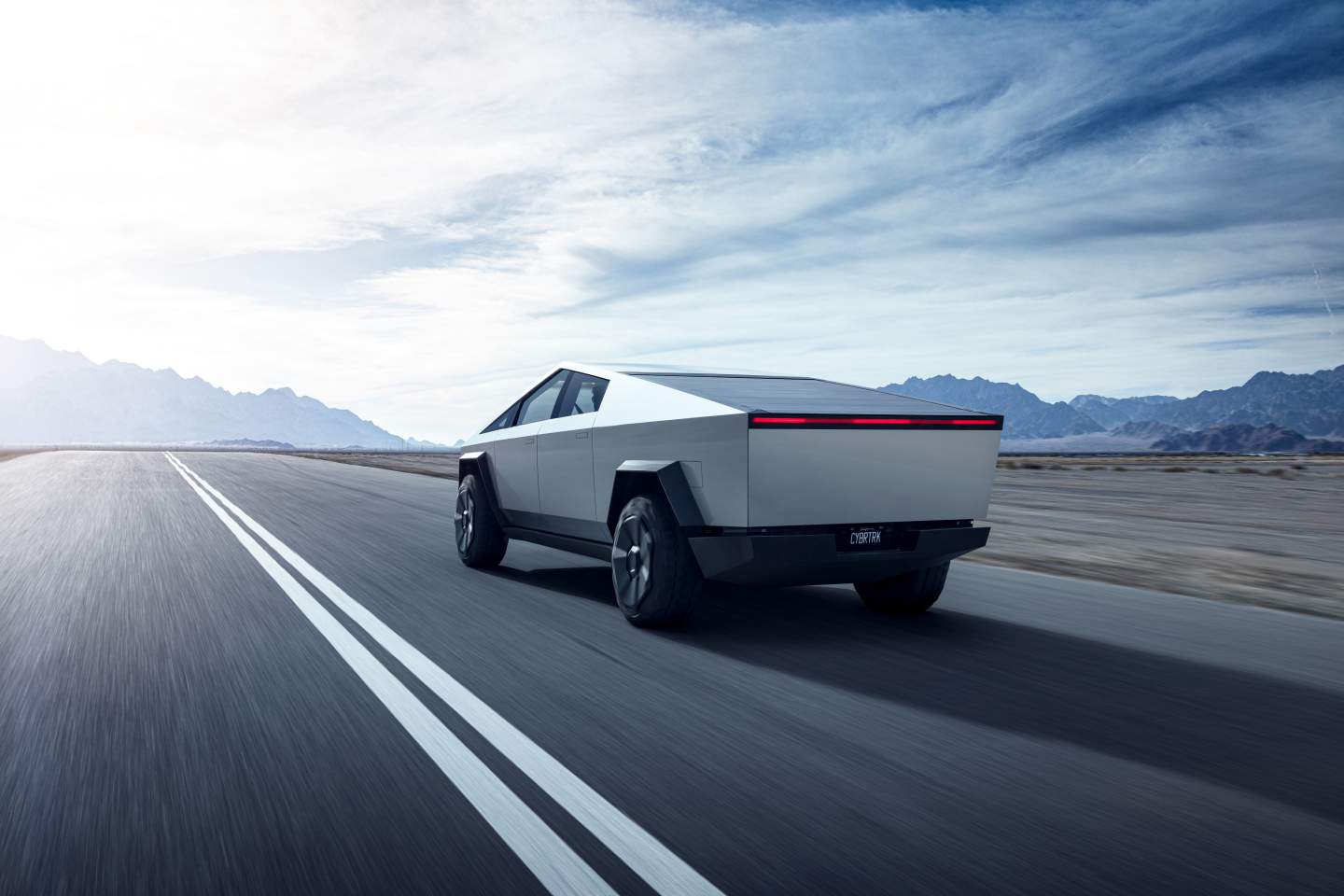 Although Reuters has only highlighted proposed changes in design as being the reasons behind this delay, Elon Musk had also admitted to 2021 being “a supply chain nightmare” on Twitter a couple of months ago, where he potentially hinted towards the ongoing global semiconductor shortage. Tesla’s plant in Texas, where the Cybertruck will be manufactured, is also yet to go into the construction phase and that could be another reason behind the reoccurring delays.

Musk also stated he will be announcing an updated timeline for production for all the models during Tesla’s next earnings call, which is scheduled for January 26. It is interesting to see that despite these delays, Tesla is still accepting pre-orders for the Cybertruck. Notably, it did halt orders for the Model S and X outside of North America to be able to “expedite the delivery of existing orders,” as per Electrek. 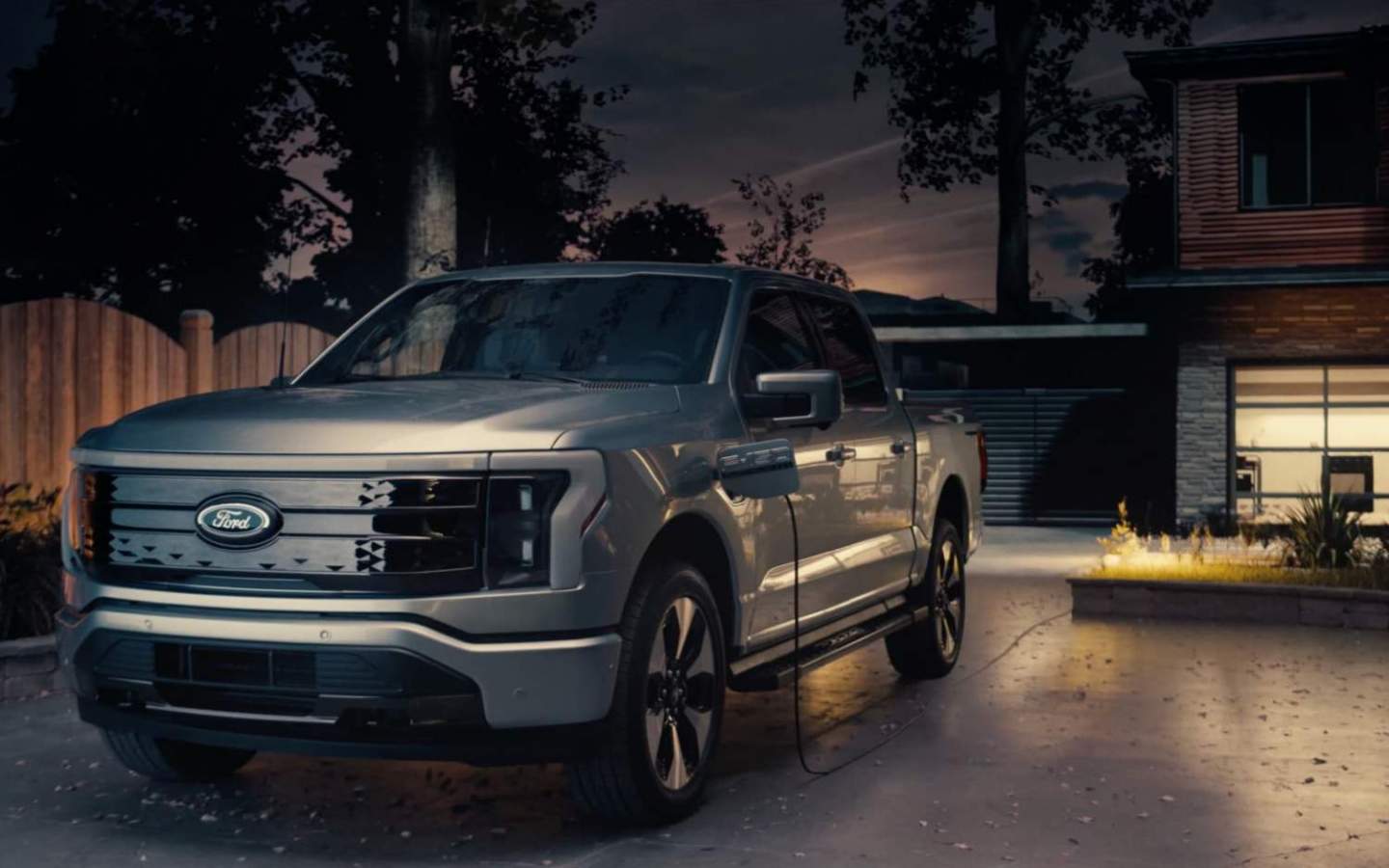 While the launch of the Tesla Cybertruck is far from sight, automakers like Ford and Chevrolet with a stronghold in the pickup segment are bolstering their production to launch electric pickups soon, probably even before the Cybertruck. Ford’s F-150 Lightning, which is the closest price-wise competitor to the Tesla Cybertruck, is slated to hit the market starting 2022.

Although Elon Musk has admitted that the Cybertruck’s unconventional design may lead to some chances for it to flop, the phenomenon of regular production delays could become a grander bane for those emotionally invested in the exotic ride.